Pakistan is home to a large Muslim population, so many Pakistani actresses have performed the Hajj or Umrah in Mecca. Hajj is one of the five pillars of Islam and is mandatory for all able-bodied Muslims. In this post, we’ll get to know those Pakistani celebrities who performed Hajj and Umrah in the past.

Since time immemorial, Muslims have been performing the Hajj and Umrah, which are considered two of the most sacred and important Islamic pilgrimage rituals. Every year, millions of Muslims from all over the world make the journey to the holy city of Mecca in Saudi Arabia to perform these rituals.

These are just a few of the Pakistani celebrities who have performed Hajj or Umrah. There are many more who have made the pilgrimage, and who continue to do so every year. 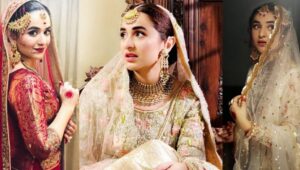 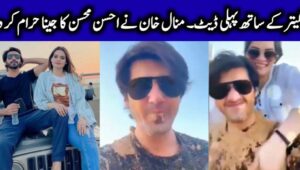 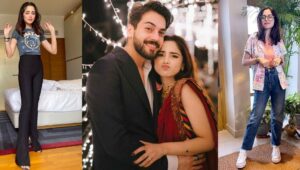