Hania Aamir has been receiving backlash from social media users for copying Alia Bhatt once again.

This is not the first time that Hania Aamir has been accused of copying Alia Bhatt’s style. Earlier, she also came under fire for modifying Alia’s look from the Gangubai promotion campaign.

Hania Aamir has recently made headlines because of a vibrant saree photoshoot of her that is going viral on the internet.

A number of social media users claimed that the actress copied Bollywood actress Alia Bhatt’s appearance at the ITA Awards 2022. For that function, Alia Bhatt wore a silver full glitter saree along with silver earrings. Have a look at Alia’s pictures.

Social media users have criticized Hania for copying Alia’s style and accused her of being a “copycat”.

Some users have also pointed out that Hania is not the only one who is copying Alia’s style, and that there are many other celebrities who are also doing the same.

What do you think about Hania’s style? Let us know in the comments below. 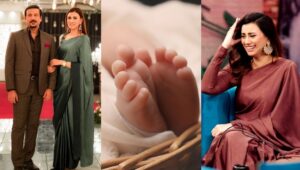 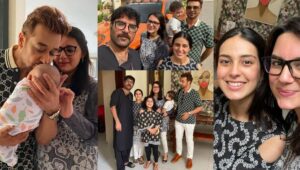 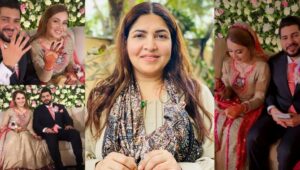