The son of Bakhtawar Bhutto, Mir Hakim, is a charming baby, as shown in new pictures. He is the spitting image of his father and has the same infectious smile.

Mir Hakim was born on October 10, 2022, and is the first child of Bakhtawar Bhutto and her husband, Mahmood Choudhry. Their marriage has been going on for a little more than one year, and they are both over the moon with their son.

Bakhtawar Bhutto Zardari is the daughter of former Pakistani President Asif Ali Zardari and the late Benazir Bhutto. She is the eldest of their three children.

There are several pictures of Mir Hakim in adorable poses, including one where his mother is holding him. In one of his pictures, he rests in the arms of his Mamu, Bilawal Bhutto Zardari

In the third photograph, baby Mir Hakim sits on his father’s lap and both are looking at the camera intensely. Another image shows him lying on a blanket on his back, in a state of comfort.

Bakhtawar and Mahmood Choudhry are clearly besotted with their son, and it is clear that Hakim is going to be a much-loved child. Here are some of the cutest pictures of little Mir Hakam with his parents. 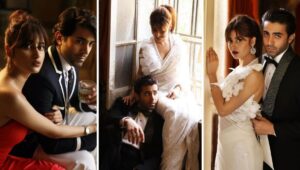 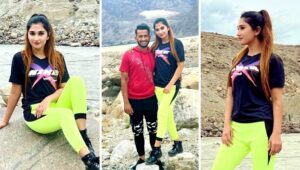 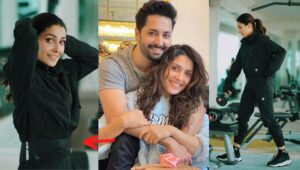