The recent pictures of Zara Noor Abbas wearing bathrobes invite public backlash. She is one of the prettiest Pakistani actresses who starred in many dramas. Her fans always praised her gorgeous looks and charming personality. But today, she has come up with a new style and we are just loving it.

She is known for her super hot looks and stylish appearance. The actress is currently starring in the drama series Badshah Begum. She was also seen in Ehd-e-Wafa, Zebaish, and Love Life Ka Law. In response to Zara Noor Abbas’s bathrobe pictures going viral on social media, people have been criticizing her a lot. On the other hand, her fans have been showering tons of love and praise for her new look. Take a look at her pictures!

Many of her fans said she should dress well. While many of her fans are saying that she looks pretty, some of them are asking her to stop this fashion statement. Several other people are criticizing her for wearing a bathrobe and not respecting her culture. Take a look at some of the comments posted on her picture on Instagram.

How did you feel about these pictures of Zara Noor Abbas? Let us know in the comment section below.  We also invite you to subscribe to our Google News feed for showbiz updates and stories about actors. Furthermore, you can read the latest showbiz news and stories on our website, or follow us on Facebook. 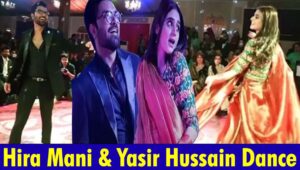 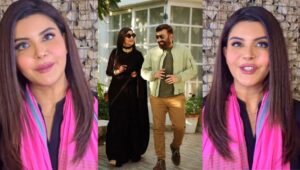 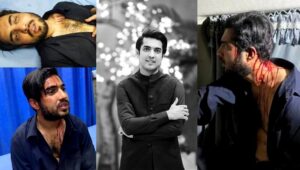