Sanam Baloch and her daughter Amaya share memorable moments together. Sanam Baloch is the most beautiful and innocent former Pakistani actress. As a result of her work in the drama industry, she’s got a huge following. She set an example not only for Teri Raza and Durr-e-Shehwar but also for many other artists. Sanam Baloch is also very kindhearted, besides being a very talented actress. She then decided to embark on a hosted journey and hosted a morning show.

She married Abdullah Farhatullah in 2013. At first, everything seemed fine, but then the couple filed for divorce. They separated five years after getting married. They have no children together. After her divorce, she appeared on several shows, but she never revealed the reason for the divorce.

Sanam Baloch remarried a businessman a few years ago and has been living happily ever after since. In the meantime, she has not revealed the name, designation, or pictures of her second husband on social media. Her second husband, whose identity is private and confidential, has welcomed a daughter with Sanam as well.

Sanam Baloch and her Daughter are Pictured in These Dazzling Photos!

Mother and daughter have exactly what it takes for a great love bond between them. We pray to Allah Almighty to grant them long lives and powerful relationships. We also invite you to subscribe to our Google News feed for showbiz updates and stories about actors. Furthermore, you can read the latest showbiz news and stories on our website, or follow us on Facebook. 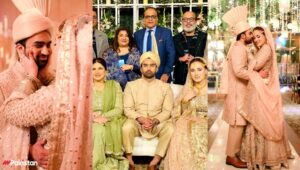 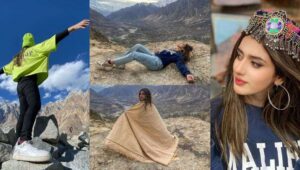 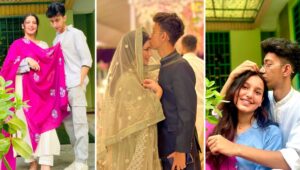