Aamir Khan is a well-known Bollywood film actor, director, and producer. He began his career on the television screen in 1970 and now he is one of the leading Indian film actors. His real is Muhammad Aamir Hussain Khan but he goes by the name Aamir Khan. But in today’s article, we will meet Aamir Khan daughter Ira Khan. She is very cute and very close to her father.

Originally from India, Aamir is from a Muslim family. He also performed Hajj with his mother, Zeenat, as a practicing Muslim in 2013. He has married twice but he divorced each of his wives after they did not last long. Aamir Khan has two children from his first marriage to Reena Dutta, a son named Junaid Khan and a daughter named Ira Khan.

In the latest pictures of him with his daughter Ira Khan, we can see how close Aamir Khan is to his children. In their country, Ira Khan is one of the most popular celebrities on Instagram. She entertains her fans regularly by posting pictures of herself on Instagram. Her fan base is more than 614k, and she is also praised for her boldness and beauty.

The 25-year-old Ira Khan celebrated her birthday a few days before. The pictures she posted from her birthday party drew lots of attention. It never seems as if she loses her confidence as she poses with her boyfriend and her father in an extremely inappropriate manner. As she belongs to a Muslim family, critics say she should consider her religion before wearing such revealing cloth and posing.

What do you think of these pictures of Aamir Khan daughter Ira Khan? Let us know what you think in the comment section below. We also invite you to subscribe to our Google News feed for showbiz updates and stories about actors. Furthermore, you can read the latest showbiz news and stories on our website, or follow us on Facebook. 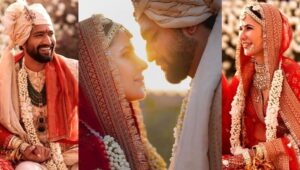 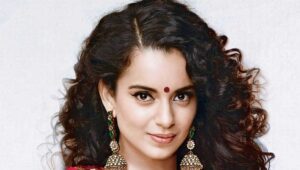 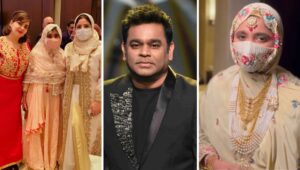