Ghana Ali is a beautiful tv and film actress and model. She has been a part of the Pakistani media industry since 2015. She has acted in many dramas and films. Her famous dramas include Ahsas, Ustani Jee, Kis Din Mera Viyah Howay Ga 4. Recently she appeared in the drama serial Dil Ruba. In which he played the role of a girl named Natasha. She is not only a good actress but also a great fashion model.

She recently posted some new photos of herself on Instagram cheering about the new beginnings of her life. It can be seen in the pictures, she looks like a beautiful Mayun bride.

But today, Ghana Ali Nikkah pictures are going viral over the internet. Here are her recent photos from the Nikkah ceremony. 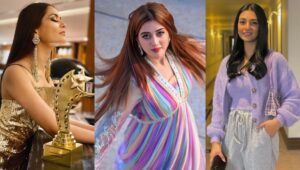 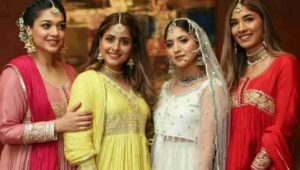 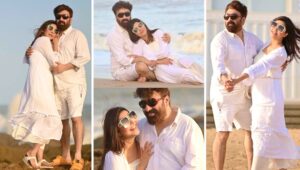