Jia Ali is a talented Pakistani actress and fashion model. Today she got married in an intimate ceremony. And here you will see Jia Ali wedding pictures with her husband. If we talk about the groom, Jia Ali’s husband’s name is Imran Idrees, who is a businessman by profession. Imran Idrees is a millionaire man, He lives in Hong Kong with her family. According to the social media source, Jia Ali and Imran Idress marriage were held in the Badshahi Masjid Lahore.

If we talk about her professional life, She has been working in the Pakistani media industry since 1991. Jia Ali started her acting career with Pakistan television in 1992. later, she moved to the silver screen and made her film debut in 1997. Jia Ali’s first film name was “Deewane Tere Pyaar Ke”, released in 1997. She has acted in more than six Pakistani movies and 21 dramas so far.

Jia Ali was born on 8 September 1972 in Lahore. Pakistan. If we talk about her current age, So she is 48 years old. But looking at her, it looks like she is still in her thirties. Jia Ali’s wedding pictures have gone viral on social media. She is facing criticism from people for marrying at the age of 48. But I don’t think it’s a sin to get married at the age of 48. This is good news and no one has the right to criticize it. Because it is her legal right to marry whenever she wants, at any age. let’s take a look at Jia Ali wedding pictures with her husband Imran Idrees. 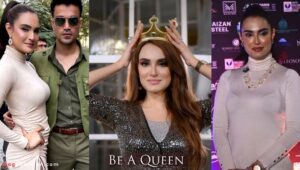 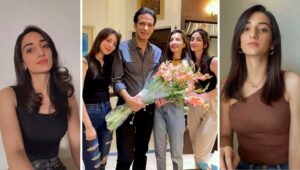 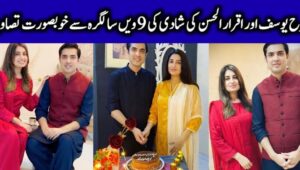