Laila Zuberi, a well-known Pakistani actress, has recently taken to social media to share some adorable pictures with her daughters Tania Zuberi and Kiran Zuberi.

Zuberi is a senior Pakistani actress who has appeared in numerous television dramas and films. She has won several awards for her performances, including the Pakistan Excellency Award in 2019. She was born on 18 August 1957 in Karachi. Laila Zuberi married her cousin Tariq Zuberi. Both have two daughters named Tania Zuberi and Kiran Zuberi.

Laila Zuberi considers her daughters to be her greatest strength, and she feels blessed to have them in her life. Currently, the actress enjoys the company of her family and spends quality time with her daughters.

In the first picture, all three ladies are all smiles for the camera. Tania Zubari is wearing a black top, while Kiran looks cute in a green outfit.

In the second picture, the mother-daughter trio looks like they’re having a great time together. Tania Zuberi, on the other hand, looks beautiful in a white printed dress.

Laila Zuberi is a role model for her daughters and has shown that with hard work and dedication, anything is possible. She is a great actress and has worked in many different genres of TV dramas. Let’s take a look at the adorable family pictures of Laila Zuber with her daughters and husband. 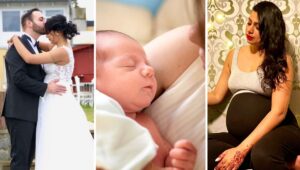 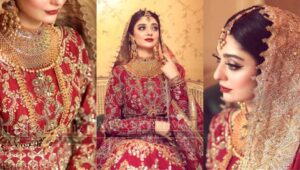