Momal Sheikh is not only an actress but also a producer and director. She has been a part of many dramas. She has also acted in films. Momal Sheikh is the daughter of actor Javed Sheikh and sister of actor Shehzad Sheikh. Due to her beautiful personality, she is considered one of the most beautiful actresses in the drama industry. She recently appeared in the drama serial Musk.

Yesterday, like the rest of the world, International Mother’s Day was celebrated in Pakistan with great enthusiasm. Like everyone else, the showbiz actresses also celebrated this day. Actress Momal Sheikh also had a good time with her mother. Momal Sheikh also has a daughter, meaning she is also a mother. On the occasion of International Mother’s Day, Momal Sheikh shared photos of the wonderful time he spent with her daughter and mother with her fans. The three were dressed alike. And she all looked so beautiful.

Let’s take a look at the new pics of Momal Sheikh with her mother and daughter. 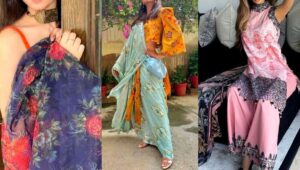 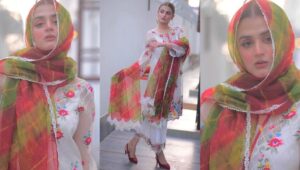 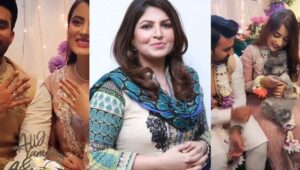