Tich Button movie cast and crew have been announced and we have all the information you need right here! This Pakistani romantic comedy movie is coming to theaters soon and looks great.

The film is directed by Qasim Ali Mureed who makes his big-screen film debut with this film. Furthermore, Urwa Hocane has teamed up with Salman Iqbal to produce her debut film.

Tich Button cast consists of Iman Ali, Farhan Saeed, Sonya Hussyn, and Feroze Khan. The film will now be released in theaters on 25 November 2022. Here is all the information you need to know about the cast and crew of the movie! Here are all the details!

Cast & Crew of the Movie:

The cast and crew of Tich Button have been busy promoting the movie on social media and have released a number of teaser trailers and posters.

Have you decided whether to attend the Tich Button cinema screening? Let us know your thoughts in the comments. We also invite you to subscribe to our Google News feed for showbiz updates and stories about actors. Furthermore, you can read the latest showbiz news and stories on our website, or follow us on Facebook. 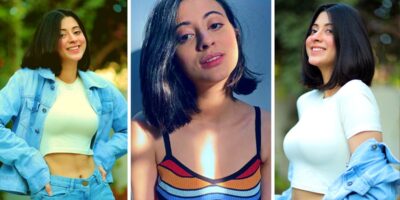