The Pakistan film industry has been on the rise in recent years, producing some critically acclaimed and popular films. And one of the highly anticipated films, The Legend of Maula Jatt, is finally set to release on 13 October 2022. The film promises to be a visual spectacle and a treat for action movie fans.

The film has garnered much attention not only because it is a remake of a classic Maula Jatt film but also because it is a 4K movie. This is an action-packed film with some of the most iconic action sequences in Pakistani cinema.

The Legend of Maula Jatt is set for release on 13 October 2022. For more than four years, Pakistani cinema fans have been anticipating the release of this film.

The film is a reboot of the classic 1979 Punjabi film of the name Maula Jatt. The film’s story revolves around the titular character of Maula Jatt, played by Fawad Khan.

In this movie, Maula Jatt is a fierce warrior who protects his village from the evil Noori Nath, played by Hamza Ali Abbasi. The film is directed by Bilal Lashari, produced by Ammara Hikmat, and written by Sarmad Khoosat.

The Legend Of Maula Jatt Cast:

In addition to Fawad Khan, Mahira Khan, Hamza Ali Abbasi, and Humaima Malick, the film cast includes other actors too. Let’s take a look at the cast of the film.

The Legend of Maula Jatt is an action-packed film that is sure to entertain audiences of all ages. The film’s epic story, coupled with its spectacular 4K visuals, is sure to make it a must-watch for all fans of Pakistani cinema.

Are you planning on seeing the film at the cinema when it comes out? Comment below and tell us what you think. We also invite you to subscribe to our Google News feed for showbiz updates and stories about actors. Furthermore, you can read the latest showbiz news and stories on our website, or follow us on Facebook. Thanks! 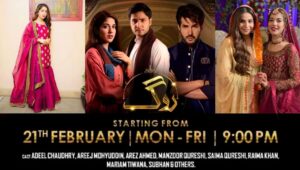 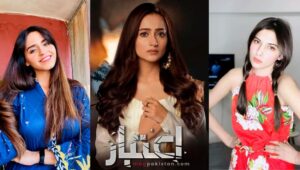 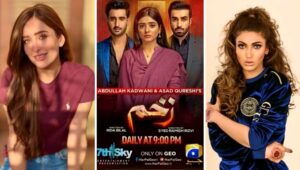