Sunita Marshall got married to Hassan Ahmed in 2009. She is the mother of two, one daughter and a son. Sunita Marshall’s daughter’s name is Zynah Ahmed and her son’s name is Raakin Ahmed. Her kids are very cute and intelligent.

As you know about Sunita Marshall’s religion, She follows to Christian faith. But a question on many people’s minds is whether their children will be Muslims or Christians? In response to this question, Sunita Marshall reveals her children’s religion in her recent interview. She said that her kids are Muslims. She further talked with Ahsan Khan and said, It was decided before the marriage that their kids will follow Islam. Just check out the below video in which she talking about her life after and before the marriage. 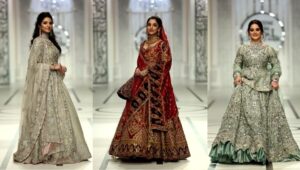 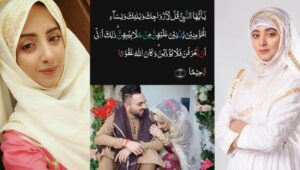 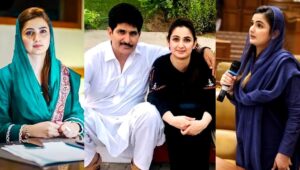