Pakistan’s film industry is booming and Eid-ul-Adha is the perfect time to release new films! This year, three highly anticipated Pakistani movies are hitting theaters, and we can’t wait to see how they perform at the box office. We have compiled a list of all Pakistani movies box office collections for Eid.

Some of the most anticipated films include London Nahi Jaunga, Quaid-e-Azam Zindabad, and Lafangey. The box office predictions for all three of these films are good, and we’re eager to see how they do.

London Nahi Jaunga is the sequel to the 2017 film Punjab Nahi Jaoungi and it is one of the most anticipated films of the year. The film features an all-star cast including Humayun Saeed, Mehwish Hayat, and Kubra Khan.

In just two days, London Nahi Jaunga has earned a total of 4.70 crores, making it the biggest hit. During the first day, the total earnings were 2.15 crores, while on the second day they were 2.55 crores.

Lafangey is a romantic comedy starring Sami Khan and Maya Ali in the lead roles. As a result of two days’ earnings, the film Lafangey ranked third among the other films, earning PKR 6 million.

On the basis of the current box office collections worldwide in 2022, the two movies that are thought to be the best in Pakistan, as well as worldwide, are “London Nahi Jaunga” and “Quaid e Azam Zindabad.

We are extremely excited about all of these Pakistani movies and we are sure that they will all do well at the box office. We also invite you to subscribe to our Google News feed for showbiz updates and stories about actors. Furthermore, you can read the latest showbiz news and stories on our website, or follow us on Facebook. Thanks! 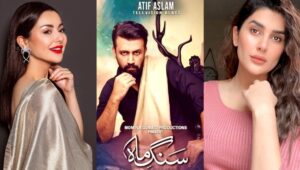 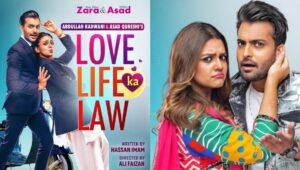