Old photos of Sarah Khan Pakistani actress surprised the fans. Sarah is the most beautiful Pakistani actress. And she has acted in many famous Pakistani dramas. Sarah Khan joins the showbiz industry in 2012. The first appearance, Sarah Khan was debut in song Ankhon Main by Sohail Haider in 2012. In an Interview, Sarah talking about her worn clothes, Sarah said, that she shies away from the Pakistani film industry because she does not like to wear western clothes. But now some pictures of her in western dresses have surfaced. After which Sarah is facing severe criticism on social media.

Sarah Khan got married recently with Pakistani singer Falak Shabir. It was Sarah and Falak’s arranged marriage. But Sara Khan was very happy about her marriage as if she had found her love.

Old pictures of Sarah Khan gone viral on social media. These pictures show the extent to which Sarah Khan has changed. It is very difficult to recognize Sara Khan in these old photos. Sarah Khan was debut in song Ankhon Main by Sohail Haider in 2012.

Sara Khan had joined the showbiz industry by acting in Sohail Haider’s song ‘Ankhon Mein’ which was released 8 years ago.

These photos of Sarah Khan are also going viral on social media. Because these pictures are 8 years old, In these pictures, Sarah Khan looks very different from today, the other reason is her western-style dress. Recently Sarah speaking in an interview about her clothes, Sarah said that she shies away from filming because she does not like to wear this style.
That’s why Sarah is being criticized for wearing this style at the time.

What do you want to comment on these pictures of Sara Khan? Will definitely tell in the comments۔ 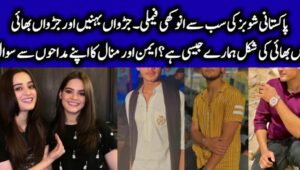 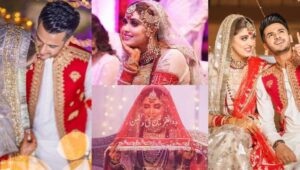 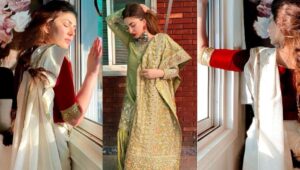