Kanwal Aftab and Zulqarnain Sikandar rank among Pakistan’s most popular celebrities. These two were close friends and made videos together prior to their marriage. Kanwal has 15.9 million followers on TikTok. The same goes for other platforms like Instagram and YouTube.

After their wedding, they posted many videos on YouTube and Instagram and kept their audience up to date frequently. There were many positive comments about the couple and everyone wished them all the best.

Recently, they shared the news with their fans about becoming parents soon. They are nervous about expressing their feelings because they can’t express them. Zulqarnain’s vlogs convey his emotions about becoming a father. In contrast, Kanwal has also talked openly about her pregnancy and health condition. They both seem to be excited about being parents for the first time.

On their YouTube channel, they recently uploaded a travel Vlog video by themselves. Unfortunately, viewers did not appreciate their content this time around. The video had to be taken down after receiving harsh criticism.

Many of their fans are unhappy with their current direction. According to the video, Kanwal Aftab is sitting in the front of the car while Zulqarnain is driving. Find out what went wrong and why they ended up in hot water by watching the full video below. Have a video look! 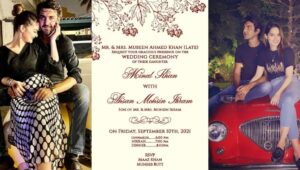 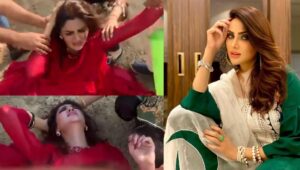 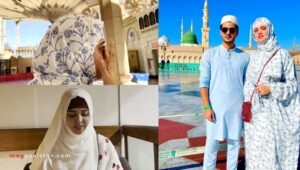