TikToker Fatima Tahir’s leaked dance video has been circulating on the internet for a while now. The social media influencer can be seen shaking her hips to the beat in the short clip.

As a TikToker with a large following, She is well-known for her hilarious videos and dance skills. But the leaked dance video of Fatima Tahir shows her in revealing clothes. While it is unclear how the video was leaked, some of Fatima Tahir’s fans are outraged.

In the viral video, Fatima Tahir dances in front of many men, and the scene looks like a dance café. Internet users are trending her seductive video.

While some people praise her for her dance skills, others have criticized her for dancing in provocatively. However, Fatima is used to such situations. She keeps doing it in a way that attracts attention to herself. This is Fatima Tahir’s dance video, be sure to check it out!

However, this is not the first time that a social media influencer’s private video has been leaked online. A few months ago, a clip featuring another Tiktok star was leaked without her consent.

What do you think about the leaked dance video of Fatima Tahir? Let us know in the comments below! We also invite you to subscribe to our Google News feed for showbiz updates and stories about actors. Furthermore, you can read the latest showbiz news and stories on our website, or follow us on Facebook. Thanks! 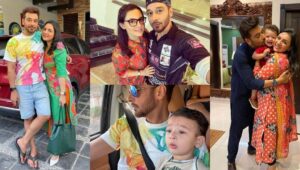 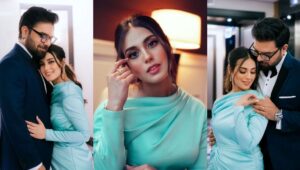 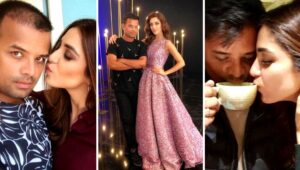