Abeer Qureshi is an emerging Pakistani actress and fashion model. Recently, She got married to Meer Basit in an intimate ceremony. In this post, We will see Abeer Qureshi wedding pictures with her husband Meer Basit. She is best known for her beautiful face cut and attractive personality. Abeer Qureshi has worked in a few dramas yet. But she has won the hearts of millions with her first project.

Abeer Qureshi is currently starring in the drama serial Yun Tu Hai Pyar Bohut, airing on ARY Tv. She is appearing in the role of a girl named Nazi. Besides, She has worked as a model for different brands.

If we talk about her other projects, She also appeared in the drama serials Beti and Qismat. Many of her fans are waiting for her upcoming dramas.

But in today’s article, we will see Abeer Qureshi wedding pictures. She has recently tied the knot in a private ceremony. Abeer Qureshi’s husband’s name is Meer Basit, he is a businessman by profession. Abeer was looking very beautiful and cute on her big day. She wore a beautiful red dress with golden work. While her husband wore Shalwar Qameez.

Abeer has not shared any further information about her husband. Here I have collected some pictures and videos from the wedding ceremony of Abeer Qureshi. Have a look at it below. 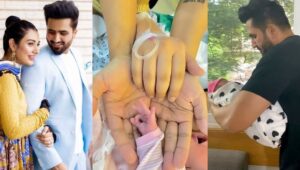 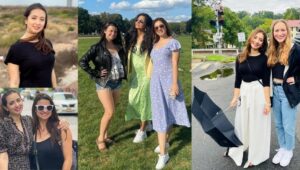 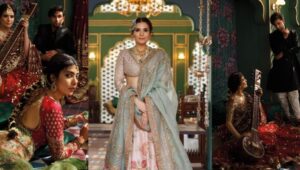